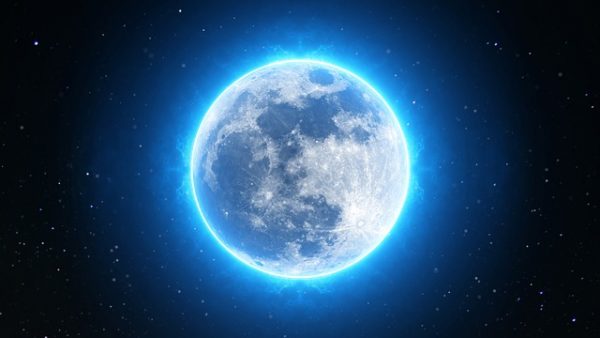 Astrology has always been a subject of fascination for the human race. When it comes to zodiac signs and their traits, there are believers and there are skeptics. People tend to build certain notions about various astrological signs and associate these notions with every person falling under that sign. There are some myths and facts about each of the zodiac signs that you should explore to unravel the mysteries that have been baffling mankind since time immemorial.

Myth: Hot-headed and often get into conflicts.

The general notion about the first sign of the zodiac is that they are hot-headed and temperamental people who are quick to get into conflicts.

Fact: Passionate and give respect in return of respect.

Most of the time, the passion of the Rams is mistaken for hot-headedness. These individuals value respect and return it in abundance.

Myth: Laziest and most stubborn amongst the lot.

A common misconception about Taureans is that they are extremely lazy and stubborn. This makes them a little sluggish. To add to this, they are believed to have an immense love for good food.

Fact: Extremely hard working in whatever they do.

Opposed to the myth, they undertake all the ventures with a lot of hard work. They have a flair for perfectionism and will settle for nothing but the best.

The popular misconception about these natives is that they are fake and two faced, just like their zodiac sign pictures them. This is the reason that they are often mistrusted.

The dual nature of Gemini can be explained as their adaptability to deal with all kinds of situations. They are fun to be with, yet have a thirst for knowledge and aspire for constant growth.

Myth: Over Sensitive and cannot fight their own battles.

Cancerians are pictured as oversensitive people who are unable to find their own battles. People often think that they are clingy and lack the independent streak.

Despite their sensitive side, these individuals possess great resilience which imparts them immense emotional strength to deal with any adversity.

The biggest myth about Leo is that they are the egocentrics of the zodiac. They always put themselves first and hardly care about anyone else.

Contrary to the popular myth, Leo natives can be sensitive and insecure about the opinions that others hold about them.

A popular yet wrong belief about Virgo natives is that they are angry and antisocial. They hate being around with lots of people.

Fact: Shy and take time to open up.

Virgos are not anti-social as the common notion goes. They are rather shy and need their own time for opening up.

It is believed that Libra individuals are manipulative and fake. They usually cover up the truth with lies.

Rather than being manipulative, they are true diplomats and cautious enough not to hurt the feelings of others.

The myth that surrounds the Scorpio individuals is that they are cold and distant. They do not build relationships easily.

Conversely, you can trust a Scorpio as they are one of the most loyal amongst the zodiac signs. They are true romantics by nature.

Sagittarians are considered as wild party animals that are always geared up for adventure and social outings.

Being positive and optimistic at heart, the natives of this zodiac are capable of disguising negative feelings.

Capricorns are often criticized as boring people because they seem to take life too seriously, with an approach that is over practical.

The truth is that they are highly focused towards their goal and often leave no stone unturned to achieve it.

As the popular myth goes, Aquarians make the coldest sign of the zodiac, with no emotions in their hearts.

On the contrary, they are kind hearted people who want to do good for everyone. They are deep thinkers which often makes other mistake them as unemotional.

Pisces are believed to be crazy and sentimental, jumping on to strange decisions without any second thoughts.

The truth is that Pisceans are driven by positivity in their decision making, yet they have a practical side to balance things.

If you are interested in knowing more about zodiac signs, you can check out sites like Psychic2tarot. You can read your daily horoscopes here and plan your day accordingly. Also, you can use the horoscope facts to know yourself better and find answers to the questions about your career, relationships, health and family.