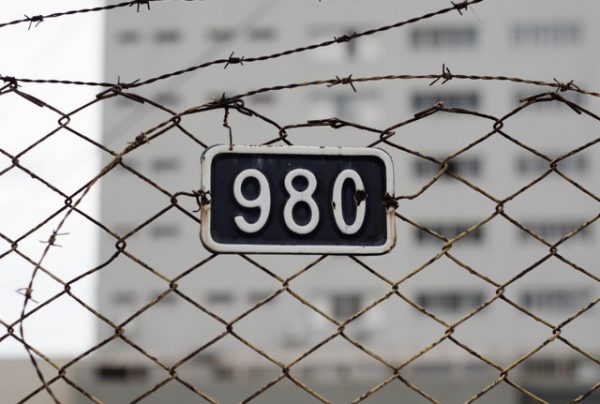 When an officer places handcuffs on you and declares you under arrest, it can feel like you’re having an out-of-body experience. Surely this can’t be happening, right? Not to you? Arrests are something that only happen to other people, and you’re not a criminal, right?

That depends on what you do after you’re hauled off to jail and booked. You may be able to avoid any criminal record at all, or you may only be able to plead down from a felony to a misdemeanor. Either way, there are going to be consequences for your actions. To some degree, that’s a good thing. If you’re headed down the wrong path in life, sometimes an arrest can be the swift kick in the rear you need to make you reevaluate your choices. But you don’t want to be left with a record that will make it impossible for you to get a decent job or rent a nice apartment.

Police officers are not your friends

A lot of people fold fast when a cop is asking them questions. They’ll tell the cop everything they’ve ever done wrong in their life, including that time they shoplifted a tube of chapstick from Wal-Mart in seventh grade. That’s not a good idea. In fact, it’s a pretty terrible idea. You can respect police officers and acknowledge they perform a valuable service while also realizing that they aren’t your friends. Everything you say can and often will be used against you in a court of law. A police officer may try to act friendly. He may even say, “Just tell me the truth and then we’ll get you out of here.” That doesn’t mean you should say, “Yes, officer, I was driving drunk. Heck, I’m still drunk now!” Officers can and will say a lot of things to try and get you to reveal incriminating information.

There are people on the Internet who tell you to never ever talk to a police officer under any circumstances, but that’s a pretty paranoid outlook. If the police are trying to figure out who stole your car, then yes, you should probably talk to them. But you should stop talking if there’s even a hint that you might be suspected of some sort of criminal wrongdoing. That’s when you ask for a lawyer. It may frustrate police to hear you request one, but you have a constitutional right to legal representation. You should find an attorney in the jurisdiction where you were arrested. So that means if you’re facing drug possession charges in Rockford, you need a Rockford criminal defense attorney. Private legal representation is worth a lot, but if you truly can’t afford it, you should be appointed a public defender, usually at your first court appearance.

Crimes rarely happen in a vacuum. There’s usually an event or series of events that occurred before you got to the point where you were driving drunk or dealing cocaine. Once you get an attorney, talk to them about the possibility of entering rehab. You may very well have co-existing issues that are contributing to your substance abuse problems. Things like depression and bipolar disorder aren’t excuses for what you’ve done, but they can be contributing factors to your behavior. You’ll need to a rehab for dual diagnosis that can address everything that’s happening. This may or may not impress the judge dealing with your case, but you should do it primarily for your own sake. You need to get clean regardless of what happens with your criminal case.