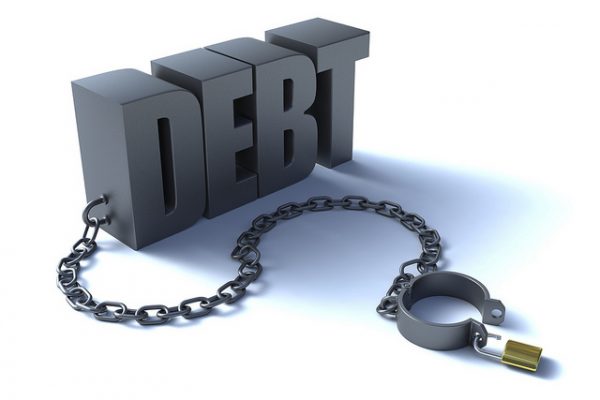 Appearing in court can upend your life in a lot of ways. If you’re facing criminal charges, then you have to consider the possibility that a criminal conviction will, at best, make it harder to find a job and apartment. At worst, it will mean spending a significant amount of time behind bars with almost no personal freedom. If you’re in court for a civil suit, then you’re not at risk of going to jail, but you could be in danger of losing a significant amount of money or assets. Speaking of money, going to court itself usually comes with some associated costs. Many people feel like they can’t afford to hire a lawyer, but there are just as many cases where you can’t afford not to hire one.

Most of us haven’t gone to law school. Therefore, we should probably not represent ourselves in a court of law. There are some notable exceptions. For instance, contesting a traffic ticket usually isn’t going to be worth the cost of hiring a lawyer unless the penalties are significant and/or the case is especially complicated. Small claims court is also a unique situation. States like Washington prohibit attorneys and paralegals from appearing or participating in a small claims case without the approval of judge, and many other jurisdictions have similar laws. Small claims courts will still have court reporters in West Palm Beach and every other city, because there are still official court proceedings that have to be recorded, but that doesn’t mean there will be professional attorneys inside the courtroom.

In other situations, though, it’s a good idea to at least talk to some lawyers and obtain an initial consultation. Most initial consultations are either free or low-cost. Lawyers know that people are often scared that they can’t afford to hire legal help, so they offer the consultations as a way of encouraging potential clients to come in anyway. Contrary to popular belief, most lawyers aren’t looking to take on anyone and everyone who comes through their door. There are some instances where someone who thinks they have a strong case actually doesn’t. Conversely, there are cases where, for instance, someone who has been injured on the job is wrongly told by their boss that they just have to deal with the pain and come back to work as soon as possible.

What do you do after the initial consultation, though? It’s true that lawyers can be expensive. Helping people navigate the court system is an extremely valuable service, and it’s one that requires lawyers to undergo years of often-intense training. However, that doesn’t mean people without a lot of financial resources don’t have options. There are plenty of lawyers who accept some or all of their work on a contingency basis. That means that the lawyer doesn’t get paid unless you either win the case or reach a settlement. The thing about working on contingency, though, is that a lawyer has to really believe in your case before he or she will accept it. They aren’t going to accept a case unless they think there’s a high chance that they’ll be able to at least get a settlement. Talking directly to employees at places like Preszler law firm can tell prospective clients more about what makes lawyers think a case is worth the gamble.

Divorce cases can also offer a unique form of financial relief for some clients. For a variety of reasons, more millennial women are opting to become stay-at-home moms. That can be great for the kids, but it can make the prospect of divorce much scarier if you don’t have your own independent income flow. However, don’t assume that you’ll have to somehow scrounge up with enough money to hire your own divorce attorney. Call around and ask about attorneys who have represented stay-at-home parents in the past. They should know whether or not divorce court judges in your area typically order the parent who works outside the home to pay for the stay-at-home parent to hire an attorney. Parents who stay home to take care of the kids have to sacrifice a lot, and there are many courts who aren’t willing to leave that parent out to dry just because they don’t draw a paycheck.