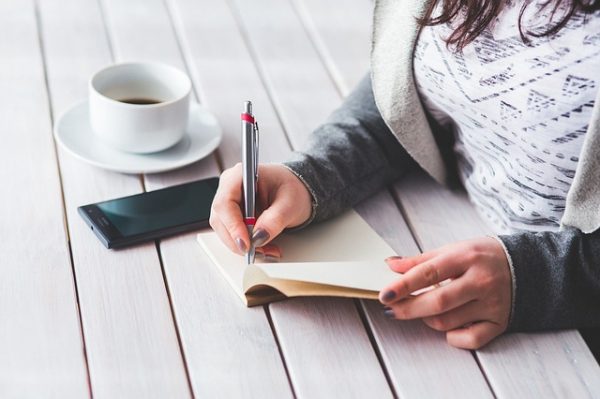 America has always been a country known for its upward mobility. The idea that any poor kid can grow up to anything as long as they put their mind to it is also a nice idea. Unfortunately, income inequality is still a thing, and it’s not getting any better as of late. There are still opportunities, but they can be harder to find. It’s not unheard of for people to feel like they have to stay wherever they are, because the idea of trying to improve their situation in life is just going to backfire. We trap ourselves because we fear this is as good as it gets. That’s not helpful, though, especially if we don’t even explore other opportunities.

Real estate prices have soared in America’s biggest cities. Cities can’t keep building new housing fast enough, even if they want to. And many cities don’t seem to want to, which just further compounds the issue. The end result is people are living in homes that have long since stopped being suitable residences. Sometimes it’s a simple matter of space. In other cases, the problem is that the house is outdated and in need of repairs. If you bought your home in a place where the real estate market has since exploded, it’s probably worth a lot more now than when you closed the deal. But there are definitely places where the real estate market has gone in the opposite direction and left people underwater on their mortgages. That’s a much more difficult situation to navigate, but it’s not impossible. Home remodeling services might be a worthy investment in that case. A renovated kitchen or bathroom could be just the thing to make your house more livable. Or maybe it’s time to replace the old carpeting with sleek hardwood floors. Do what you need to do to feel better about living in a house that, under different circumstances, you might have left a while ago.

How’s the job market looking? If you’re in a major city, it’s probably looking pretty good, at least as long as you’re working in certain fields. If you’re in a mid-sized or smaller town, though, there are fewer places to find employment. It’s a simple numbers game. Plenty of people want to leave smaller locales for big cities, but good luck moving and finding a new place to live without a job. The reverse is true as well: many companies refuse to consider hiring people who live outside the metro area. It may not seem fair, but as far as companies’ hiring committees are concerned, why would they need to look at people coming from out-of-town when there are so many people in their (figurative) backyard who are desperate for jobs?

It seems like a real Catch-22 for people looking to move up in the world. One possible way out lies in education. If you never finished college, it’s not too late to go back. It doesn’t matter if you don’t live in a town with a four-year university; there’s a multitude of online colleges that offer accredited BA degrees. Find a degree plan in a growing field that interests you, and see where that takes you. It may be to a bigger city, or it may be to a better job in your current town. Either way, it’s better than just sitting around and feeling helpless.