Anybody who is self-employed or runs a business knows how tough it can be to get people to pay you. Sometimes it feels like getting blood out of a stone. Invoices are paid late, clients make excuses, and more often than not they’ll tell you that it isn’t their fault. (This is particularly problematic if you’re working through an agency). For whatever reason, there are always going to be customers who let you down and don’t pay their bills on time. Here are some ways to collect money that’s yours.

Many sole traders and entrepreneurs often try to convince themselves that the fact that they are owed money isn’t all that important. After all, all they did was give up their time in order to provide a service. No big deal, right?

This is the wrong attitude to take. It suggests that your time isn’t valuable and it’s a surefire way to undermine your business. After all, if your time isn’t worth anything, why are you asking for money in the first place? 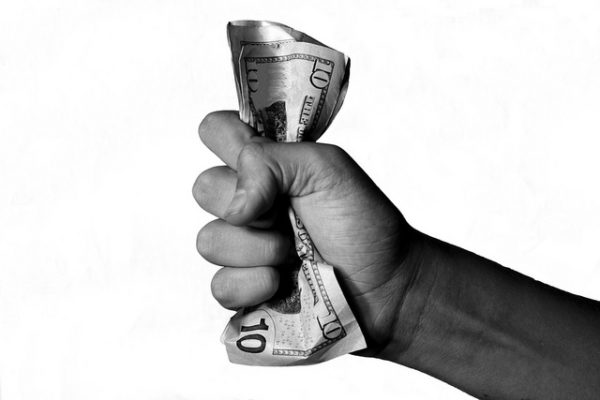 Charles Miller is the CEO of a company that specialises in helping people get the money they are owed. One of the things that he recommends is that acting immediately. He points out that bad debts don’t improve with age: in fact, they get worse. His advice is to immediately pick up the phone as soon as a client misses a payment date and ask them when the payment is due. When you pick up the phone, politely ask them to correct their payment “oversight.” This sets the right tone, as it doesn’t blame them for missing the payment directly, but it does remind them that it is something that needs to be done quickly. If they try to further delay by paying by cheque, send a courier to pick it up so it can be delivered to your bank account quickly.

Always Be Nice, Even If The Client Isn’t

Miller also recommends that if you’re owed money that you remain as calm and as polite as possible. According to his experience, keeping a respectful tone is the best way to get a person to pay up. Appearing totally reasonable de-escalates their emotions and actually brings them over to your side.

Miller also points out that a lot of people are actually more intimidated by calm because it doesn’t appear to fit the situation. It suggests that they are in control still – despite the fact that they haven’t been paid – and makes it difficult to judge their next move. In other words, when it comes to asking for money, a good Poker face is an essential tool. It also helps to retain the respect of the person with whom you’re dealing. They can’t tell themselves that you’re unreasonable and that’s why they shouldn’t pay you.

Consider The Cost Of Tracking Down The Debt

Collecting debts is costly in terms of your time. It’s a good idea, therefore, to think about whether chasing up a debt is worthwhile. If you’re owed £30, is it really worth spending an entire week chasing up that person and wasting hours that could be spent more productively? Probably not.

If the amount you’re owed is significant, however, it may be worth spending more time tracking down the perpetrators.

Miller says that there comes a time when most sole traders and entrepreneurs have to track down a customer who hasn’t paid up, simply because not doing so will put their businesses at risk. His advice is to use expert tracing agents who have access to multiple databases, not just the electoral rolls. These agencies, he says, can find a needle in a haystack, thanks to information they share with other private and government agencies. 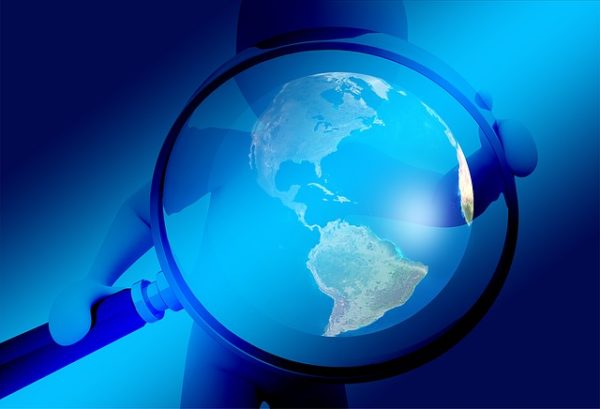 Finding a person who owes you money opens up a plethora of other options. It means that you can take direct action to collect the debt. Expect to pay around 25 percent of the total value recovered.

Another reason you might not get paid is because the client doesn’t believe that you have provided the services that you originally advertised. In other words, they’re not paying you because they don’t think you did a good enough job. According to Robert Bales, a dispute resolution experts out of Ottawa, these situations can be tricky. He advises that small business owners who find themselves in this situation use a mediator  – somebody who is well versed in resolving complex disputes regarding the quality of completed work. Often, the only job of a mediator is to point out the serious consequences of unpaid debts to the client, and they’ll cough up. Don’t expect them to come back to you again, though, if you didn’t do a good job the first time around.

In some industries, it’s traditional to get money paid up front. In others, payment only happens afterward. It’s those industries that often encounter problems. One way around this is to insist on payment up front. Sometimes this works, but it can be difficult, especially if your competitors are willing to take money after they’ve done the work.

Another strategy is to use your wits and try to work out if a client is a deadbeat or not. Steering clear of problem clients is all part of the game, and doing so can help save you a lot of stress and worry about getting paid on time. Look out for clues, like whether they are wearing nice clothes, whether their house is dilapidated and whether they have a poor credit score.

Be Realistic About What You Can Recover

Sometimes people just buy things that they can’t afford. For instance, a client might get you to install a £20,000 swimming pool, knowing full well that they have no hope of paying for it. In these circumstances, getting money back can be impossible. It’s important, therefore, to always be realistic about what can be recovered. Beating money out of a dead horse is exhausting, and if somebody is truly in poverty, then it’s unlikely you’ll ever see the money again, even with the involvement of debt collectors. Sometimes, it’s just best to move on.