When it comes to making or saving money, many of us think of how we can achieve that immediately rather than thinking about how things will affect us in the long run. However, there are a few different things that you could be doing which would in fact both save and make you money in your future meaning you’re not out of pocket for all of the other things you want to enjoy in life. In this article is going to be some fabulous money saving ideas which will save you money in the long run. 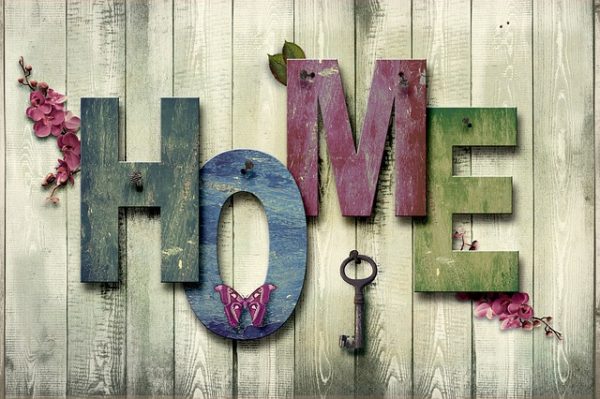 If you’re a homeowner, it’s likely that you’ve put a lot of time and effort into being able to afford the home that you’re in, so you want the whole outcome to be worth it in the long run. There are a few ways in which you can benefit financially from your home and these are:

Firstly, even though doing up your property might seem like you’re spending more money than you’re saving, in the long run it will make things cheaper for you because you’ve already put the investment into your property. For example, doing up your home so that all of your appliances are new and work well will decrease the chances of you having to fork out for new ones a few years down the line. Whereas if you decide to do things as cheaply as possible, you could find yourself spending money you don’t want to, and quicker than you’d hoped.

Another option would be to downsize your property. Sometimes things change in life and you could find yourself being unable to afford the mortgage repayments, or even finding that the property you’re in is too big for your family and that you’d be able to save money on a smaller one. Why not head to a website like https://rumahdijual.com/medan/ which will allow you to find the right sized and priced home for you. Also, if you’ve taken the advice from the first step you should be able to put out a decent asking price for your current home; therefore making yourself a tidy little profit.

The luxury of having a car is something that millions of people around the world enjoy, but have you ever asked yourself if you really need a car? Many people admit that they could either walk the journeys they need to make each day or even take public transport. A car can be a huge expense and a waste of money for people that don’t necessarily need one in their lives.

If it works out cheaper for you to drive places rather than taking public transport, then a step you could be taking for your wallet and your car would be to regularly maintenance your car either yourself or at a garage. This will give you a chance to find out if anything is wrong and get it promptly fixed before it turns into a much bigger and much more expensive problem.

While vacations are fantastic, have you ever considered only vacating to places that aren’t too far away from where you live and that won’t cost you a lot of money? There are many incredible things around this world to be seen and some of them will be much closer than you think.

To save yourself some money, why not take your family camping for a week rather than spending a few thousand on a vacation abroad which might in turn cause you more stress than it’s worth? That’s not to say this should be every year, but considering that option would mean that you’d be able to save a considerable amount of money in the bank.

If you really would love to go abroad, then an idea for you to consider would be to go in a large group of people. This would allow you to spread the cost evenly, and many holiday resorts will offer discount for large bulk party bookings. Not only will it reduce the cost, but having many of your loved ones around you on holiday will allow you to have the time of your lives! 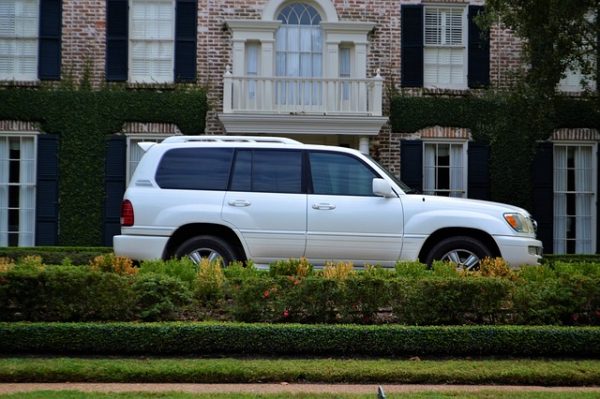 It’s no secret that the more that you work, the more money you will earn. So if your employer has any over time available for you to take on, then consider doing it and putting the extra money away for a rainy day. Alternatively, you could ask you boss if it’s possible to permanently higher the amount of hours that you do each week so that you can rest assured you’ve got the income coming in.

Another idea would be to sell something that you’re good at on the side of your regular nine to five. For example, if you’re particularly good at baking, then why not sell your services to locals and create some extra money on the side? Don’t forget that if you are doing this that you should be registered as a business so that you’re paying the right amount of taxes. You might even find that you’re getting enough business to do this hobby as a full time job!

This whole article has been about saving and making money, but here are some extra fabulous ideas in which you could save yourself some money without even realising it:

As you can see, there are so many different ways in which you can save money in the long run. Rather than burn a hole in your wallet for years on end, why not make worthwhile investments to your home and life so that you’re able to relax with your money and not have to worry about it. Sometimes you have to spend money to make money!