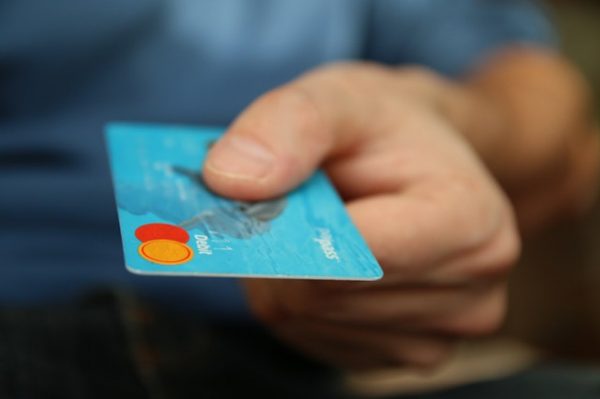 It’s true that money can’t buy happiness, but it’s also true that we need money to get by in life. Money pays the rent and the bills, and if we manage our budgets carefully, money can help us lead better lives. There was a time when cash was king, but that was decades ago when our grandparents were children. It’s 2018 now. We need good credit scores to buy things like houses and cars, and that means we have to build up our credit until it’s high enough that reputable lenders feel like taking a chance on us.

Did you think you were done getting grades now that you’re out of high school and college? Unfortunately, your credit score is a lot like a grade, even though it’s harder to understand than a typical algebra test. Your credit score can also be compared to a GPA, which means it gives you an idea of where you stand relative to other people. It’s an imperfect way to manage responsibility, but that doesn’t stop insurance companies, landlords, and even sometimes employers from using it as a way of determining how reliable they think you are. Get used to hearing the term “FICO score,” since it’s the one you’ll see pop up most often. The higher your score, the more favorably you’ll be viewed by potential lenders. A score in the high 600s to low 700s is considered, good, while anything over around 720 or so is considered excellent. An excellent credit score means you’ll get lower interest rates and better loan terms, which means you could pay thousands of dollars less over the life of a mortgage or car loan. So whether you’re buying a car in Enfield, CT, or San Diego, CA, a good credit score matters.

The biggest factor in determining your credit score is your payment history. That means one missed payment on your credit card can really screw up your score. It might not seem fair, but that’s the way the system works. The amount you owe is the second most important factor. So if you have $10,000 in available credit on but are only $3,000 in debt, that means your credit utilization factor is 30 percent, which is pretty average, although it’s a good idea to stay below 30 percent whenever possible.

Financial institutions and the like expect a lot of people they might lend money to, and it’s fair for you to expect a lot from the places where you do business. No one wants to do business with a place involved in shady dealings, or even a place that looks the other way as shady people funnel money through their system. It’s fair to ask a financial institution about any anti-money laundering solutions they have in place. If there’s nothing in place, that’s not a great sign, and you’d be wise to take your money elsewhere. You want your money to be used for its stated purpose rather than get mixed up in any sort of criminal operation. It’s fairly unlikely that the police will come banging on your door and demanding to see your ATM receipts, but it’s still better to be safe than sorry.