Everyone wants to live a bit better than their budget allows them to. Dining out often, taking cabs, buying new phones, it’s all very normal. Sadly, due to either your overwhelming rent, or underwhelming paycheck, you probably can’t spend money on as many things as you would otherwise like to. If you want to find out how to still live it up a little but without spending your life savings every month then waiting for your paycheck without a penny to your name, then keep reading. 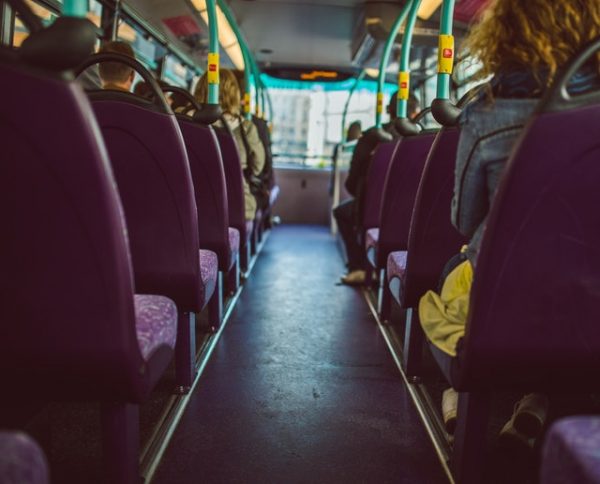 Monthly travel passes can cost a considerable chunk of money. Especially for the average person. Sometimes it is worth taking a moment to crunch the numbers and seeing whether getting one is worth it at all. Some big cities like London have a daily cap on the number of times you get charged for transport. If you travel a lot, it might be worth seeing if you really need to get that monthly pass for a rather hefty sum. If you’re travelling somewhere in a group, with friends or colleagues or whoever else, it might be worth getting a cab since if everyone chips in it tends to be cheaper altogether. But you know what’s even cheaper? An Uber, especially with an uber promo code. Sometimes it just is cheaper to get someone to pick you up and drive you somewhere despite how ridiculous it might seem.

Everyone likes eating out somewhere, not having to actually do any of the cooking yourself then just reaping the rewards is like a dream come true for most people tired after a day at work. Sadly, that does usually end up in rather big spendings if indulged in regularly. Often, restaurants or bars have events like “happy hour” or “2 for Tuesdays” like Dominos pizza who seem to have started the trend of 2 for 1 pizza on Tuesdays. Even Pizza Express often has vouchers online which you can redeem to get a rather generous discount on your in-restaurant purchases. It is worth looking out for all these little opportunities to save money wherever you can while still being able to grab a bite outside without feeling too guilty. 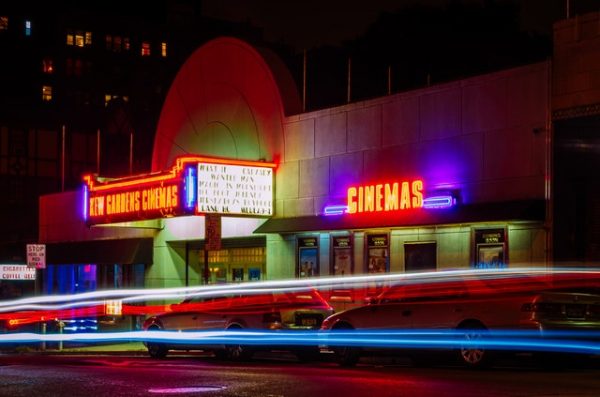 Do you enjoy going to the cinema? Chances are you do, like most people, but you don’t go all that often. After all, it might be hard to justify spending the usual cinema amount for a movie with services like Netflix about. Fortunately for you, cinemas also tend to have special “night out” deals. Sometimes even teaming up with other companies, including a season pass to their cinema when buying another package of something like a phone contract.

Having a mobile is more or less necessary in the modern world, be it for work, browsing the internet or calling friends and family. Phone contracts seem to be the go-to decision for most adults, but is it really worth it? Do you really use thousands of minutes calling someone? Do you send thousands of texts? There are competent pay-as-you-go options which also include reasonable internet data which might save you half the price of your usual contract if you already own a phone. Once again, worth looking into.