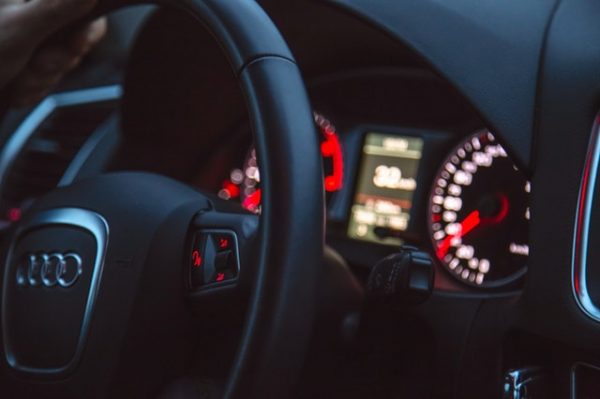 It’s one of the great questions car shoppers must decide: whether to buy a new car or a used car. Now, you’ll find people who staunchly stay on one side or another of this question. But both new and used cars do have their merits as well as their drawbacks. Of course, the most important thing is to have a safe car that runs reliably, but there are plenty of other considerations, like your budget, the type of roads you’ll be driving on,

There are tons of reasons to invest in a new car. A big one is sheer peace of mind. When you buy a new car, you can assume everything is perfect. New cars are reliable, and you can get warranties on them for the first 36,000 miles or three years. New cars also include the most up-to-date technology, which includes safety features. If you buy used, it will usually take a few years before you can get a car with some of the coolest technology features–and, of course, by that point, something new will have come up. Since fuel efficiency is getting better and better, newer cars well may have better gas mileage, which is a big factor in the long-term cost of having a car. New car loans also have much lower interest rates, as well as other financial incentives behind them.

The biggest con about buy a new car is the depreciation. The minute you drive it off the lot, your car depreciates in value about 20 percent. This comes into play when you decide to finally sell or trade in your car. Of course, there are exceptions to this rule. Certain brands hold their value longer than others, so you prefer buying new, it would be worth doing some research. Obviously, new cars cost a lot more than used cars, which means you’ll have to pay more on sales tax. You’ll also have a higher insurance rate.

The case for buying a used car is just as strong as buying new, although it’s for a whole different set of reasons! The biggest draw for used-car buyers is the price cut. Used cars are cheaper all the way around. Since the first owner was the one who had to suffer the initial depreciation, you save big time. You’ll pay a lower sales tax, pay less on insurance, and less on registry renewals. While used cars do depreciate in value, they do so at a much slower rate than new cars do.

Since you’re paying much less, you might even be able to upgrade to a luxury bracket. Used cars are becoming more and more reliable. Most can last up to 100,000 miles before they need major repairs.

With the lower price, however, come some drawbacks. Whereas with new cars you can trust their condition right off the bat, you do have to evaluate a used car’s condition. This may require getting a vehicle history report and even a private inspection. Additionally, most used cars have outlived their warranties. Since your car will be further along in its lifetime, you may want to keep a well-outfitted mechanic on call. You also won’t have as wide a variety of options to choose from. You might be able to find the make and model you are after, but auxiliary features, such as color, dash features, and interior, may be out of your control.