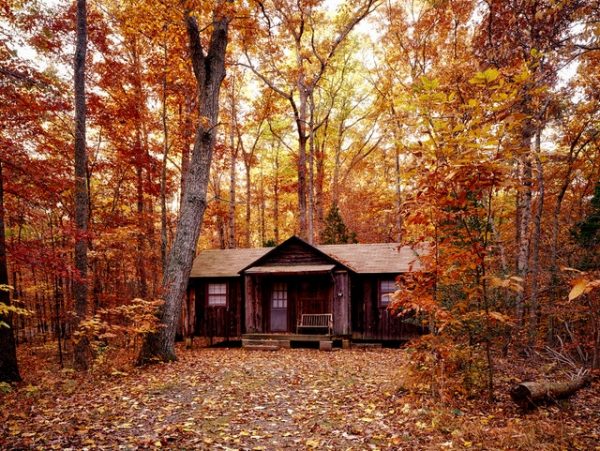 People are warned constantly about the dangers of car accidents, but we hear a lot less about the dangers of accidents in the home. That’s understandable to a point ,as car accidents happen on public highways and interstates, where they’re much more visible. A car accident can cause a traffic jam in the middle of the morning commute, while the same can’t be said of an accidental fall down the stairs at home. According to the CDC, “accidents or unintentional injuries” rank fourth on the list of the most common causes of death. That category includes car accidents as well as accidents that occur in the home. And there are still plenty of people who don’t die but suffer serious injuries thanks to incidents in the home. Go to just about any emergency room in the United States, and you’ll find people there who accidentally cut themselves with a kitchen knife or tripped over furniture and broke a bone.

There are measures you can take to reduce your risk of falling victim to accidents. While they’re common, they’re not inevitable.

Take a (careful) walk around your house. Do you have clear paths from one room to the other? How much clutter is there? Do you have any sharp or dangerous objects in an unsecured area? If you still have a pile of moving boxes in your guest room even though you moved two years ago, it’s time to remove some clutter. Maybe you have some old furniture you inherited from a relative in there, too. You’re not sure how to use it, but it feels wrong to donate it or throw it away. You don’t have to do either if you’re not ready. You should, however, look into renting a storage unit. They’re more affordable than you realize. Remember, your home is supposed to be a living space, not a storage space. If you can clear out some of the items you aren’t using, you’ll have a residence that’s secure as well as more relaxing.

Once you’ve shipped some things off to your new storage unit, it’s time to look for things that aren’t quite as obviously dangerous. For instance, a lot of people like to hang things above their bed. Portraits and shelves are common, and people who enjoy hunting even mount elk antlers and such above their sleeping space. Some of these items are more dangerous than others. If you’re hanging sharp animal antlers above your bed, you better be really confident that it’s not going to fall down in the middle of the night and impale you. You also better not live in an area with a history of earthquakes. But really, it’s safer to just not hang dangerous things above your bed. Move it to an area of the house where it can’t fall on defenseless sleepers.

Then there’s your bathroom. You probably don’t typically think of it as an unsafe place, but it can be. Climbing in and out of a tub can seem treacherous if you’re injured or just not as spry as you use to be. Walk-in bathtubs offer a safer and more comfortable way of keeping yourself clean. If the toilet is too low, look into adding a support rail or elevating the seat of the commode. You’ll feel less vulnerable, and no one likes to feel vulnerable in the bathroom.

Don’t be overly paranoid about accidents, but don’t get complacent either. Your home should be your safe space in every sense.