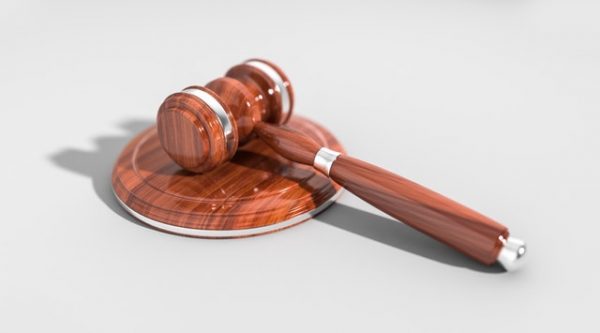 If pot shops have been popping up all over your town lately, it’s easy to get complacent. It’s easy to think that if pot is legal now, then you don’t have to worry about when and how you use the substance. Unfortunately, that’s a good way to get yourself hurt, jailed, or both. There are still plenty of occasions where marijuana use is both inappropriate and illegal.

What pot shops have that you don’t

The owners and proprietors of legal marijuana shops didn’t just wake up on Monday, decide to start selling weed, and then open their storefront by Friday. It’s a long, complicated process. If a store is selling medical marijuana, then it has to first acquire a medical marijuana dispensary license. If a store is selling recreational weed, then it also has to obtain a license. States are being very careful here; they don’t want to license the wrong person and risk having the whole legal weed experiment blow up in their faces. People looking to sell weed legally almost always have a cannabis lawyer to help guide them through the process.

You still can’t smoke a joint in public. Remember public intoxication laws for drinking alcohol? Most places have similar laws in place regarding pot. Speaking of alcohol, states won’t sell you legal weed unless you’re at least twenty-one years old. So those college freshman in Washington and Colorado who light up in their dorm room are technically breaking the law. At best, they’re going to have a very unhappy resident advisor at their door. At worst, they may be in for a visit from the campus police department.

You can possess a small amount of marijuana for your own personal use now, but you absolutely can’t take it across state lines. That’s a federal offense. So if you buy pot in Washington, you should also consume it in Washington.

Don’t assume that weed being legal in your state means your job will stop drug-testing for it, either. Nothing in the law prohibits testing for weed. You can still get fired if a test comes back positive. It may not seem fair, but it’s the way things are right now. After all, weed is still illegal on the federal level.

It’s a tremendously stupid idea to get behind the wheel of a car when you’re stoned. State and local law enforcement agencies have no problem pulling over people who are driving erratically and giving them field sobriety tests. It doesn’t matter if you’re a college student who is off for the summer or a parent with a child strapped into a car seat in the back; they’ll arrest anyone and everyone who they think is driving while high. Some defense attorneys have argued that field sobriety tests are better at detecting drunkenness than measuring how high a person is, but you don’t want to get to the point where you need a defense attorney to make any argument on your behalf.

So if you’re planning to smoke weed, don’t drive. Ride with a sober friend or call a cab. Or better yet, stay home with your pot. You’ll have easier access to your favorite snack foods that way. And if you do get hungry for something else, call a restaurant for delivery. Pizza guys are used to bringing food to stoners. Just don’t forget to leave a generous tip.