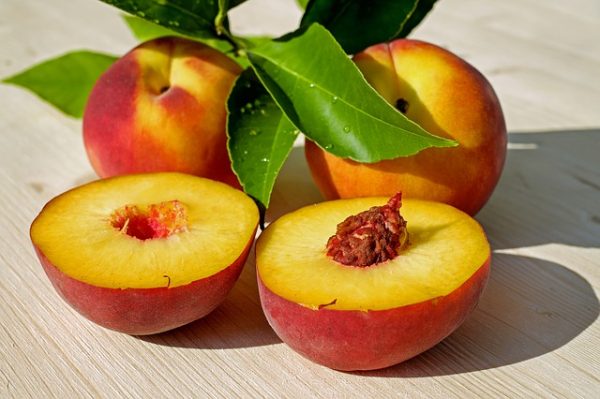 What do we think of when we think of Georgia? In no particular order, things like peaches and Coca-Cola and the Olympics come to mind. We also probably think of Atlanta, which is both the biggest city in the state and its capital. Atlanta is an important economic driver for the Peach State, with a population of approximately 500,000. It’s the center of the ninth-largest metro area in the whole United States, but there’s so much more to the state than Atlanta. That’s doubly true if you’re looking for vacation destinations that manage to be both invigorating and relaxing.

Leave Atlanta and head south on Interstate 75, and you’ll find yourself in Henry County in roughly thirty minutes. It’s just far enough from the hustle and bustle of the big city life, but it’s close enough for visitors to fly into Atlanta’s Hartsfield-Jackson International Airport. Once your plane lands, you can rent a car and head to the one of the fastest-growing counties in the country. There’s something for just about everyone here. Adrenaline junkies can take a tour of Atlanta Motor Speedway in Hampton, while animal lovers can check out Noah’s Ark Animal Sanctuary in Locust Grove, which provides care to more than 1,500 animals of all kinds. You won’t have to stress yourself out finding a hotel, either, as there are a multitude of options for lodging in Henry County. Don’t forget the shopping, either, as Henry County has places to buy everything from books to boots. When you’re done with a day of sightseeing and shopping, sit down and relax at one of the county’s finest restaurants. You can pick from donuts, sushi, or Southern comfort food classics like biscuits and grits (if you really want to feel like a native, eat the grits with butter, sugar, or both).

Athens is a gem of a college city tucked into the northern portion of the state, just over an hour’s drive from Atlanta. The town has a population of over 100,000 people, but the landscape is dominated by the University of Georgia, the biggest university in the state with nearly 40,000 students. Athens has arguably the hippest music scene of any college town in the United States (sorry, Austin). There’s no shortage of good food and good beverages to go with all that great music, either. When you arrive in Athens, you’ll be greeted by a variety of bulldog statues to represent the popular UGA mascot. If you take in a game of Bulldogs football, you may see the live version (named, of course, Uga). Visiting in December? Check out a free Christmas concert featuring the musical stylings of the Athens Symphony. If you’re there in the spring, check out the plant sale that’s so big it can only be called Plantapalooza! While a lot of students leave town in the summer, there’s still plenty of adventures to be had in Athens. Athfest in June features over 100 bands playing outdoor and indoor stages throughout the city. The best part of the festival might be the price, as wristbands will only set you back $25 at most. Try finding that much musical bang for your buck in bigger-name cities.