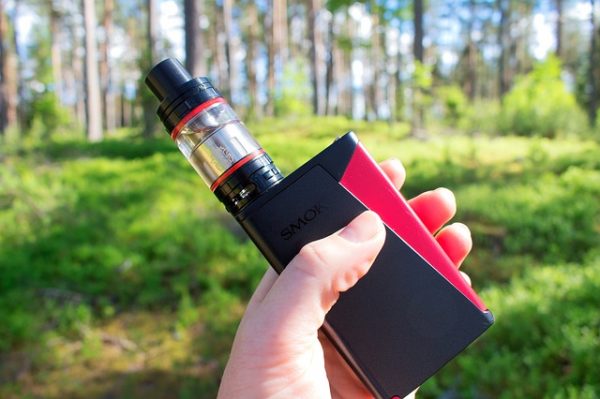 Vaping has emerged as a cultural phenomenon, utilizing propylene glycol or vegetable glycerin-based E Liquid. This is mixed with small quantities of nicotine, and the component in the device heats the liquid to create vape you inhale. The vaping revolution is real, and its popularity is widespread. Vaping was originally introduced as an alternative to smoking, but has since catapulted into a new dimension.

People are more likely to choose vaping over conventional smoking, but why? As technology improves, vaping capabilities are endless, and they are more accessible than ever before. If you’re wondering why vaping has became so popular, here are some points to enhance your understanding:

Price
Vaping is considerably cheaper than smoking regular tobacco. Though cigarettes are cheap in some regions, the smallest amounts can add up significantly with a view to the long term. You will save a lot of money with vaping, where the biggest outlay is the initial cost of the equipment. The juice itself is very cheap, making recurring costs low. You might have to buy replacement coils too, but overall you probably won’t need to spend more than $50 a month on your habit. Many stores publicly publish their vaporizer coupon codes and discounts, while other sites online may be harder to find. This is a stark contrast to cigarettes, which can burn a hole in your pocket and your body, too.

Health
E-cigarettes were introduced to give smokers a healthy alternative. Smoking kills millions of people every year, emitting harmful toxins which are highly carcinogenic. Smoking is probably one of the most harmful regular activities known to man, and if you smoke you increase your incidence of serious illness dramatically. Because vaping doesn’t involve burning, your body isn’t subjected to the same chemicals as with regular smoking. Though there are no studies on the long-term health effects of vaping, we know it’s healthier than smoking because it doesn’t involve combustion. There is reason to believe vaping is roughly 95% less harmful than tobacco, making it a great alternative that won’t shorten your length of life.

Hobbyists
A small percentage of people pick up vaping because they think it’s cool. It has become a lifestyle for enthusiasts, who are drawn in by the clouds of smoke and flavors. Hobbyists will upgrade their device multiple times and embrace the vaping culture, and these people have been termed “cloud chasers.” Though hobbyists make up a small percentage of the market, they enjoy experimenting with different equipment and eliquids, and the trendy nature of vaping appeals to their nature.

Vaping has caught on like wildfire, and it doesn’t appear to be going anywhere. Thousands of people across the world are switching from conventional smoking to vaping, and they can appreciate the advantages of doing so. Vaping is a great way to transition from smoking to non-smoking, and your body will reap the benefits too. Vaping is more streamlined than ever before, so if you’re facing the uphill struggle of quitting smoking, it might be less difficult if you vape. What’s great is you can customize your nicotine intake and slowly wean yourself off the drug altogether. Vaping will exist as a trend for as long as people want to quit smoking and perhaps beyond, considering those hobbyists!