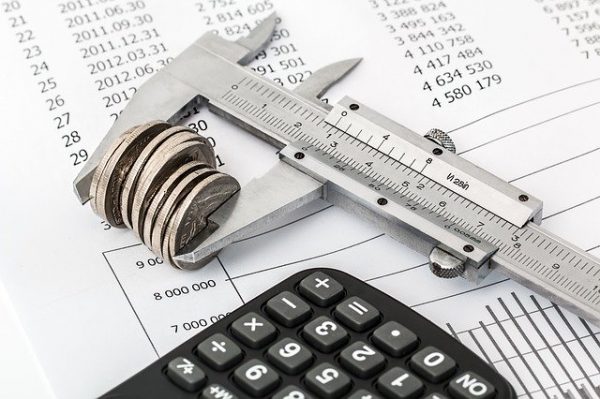 Everyone knows what debt is – it’s where you owe money to someone or an organization. Typically, official debt is owed to organizations that lend you money. In many ways, the main cause of debt can be simplified to a lack of money. You need to borrow cash because you don’t have enough money to pay for things, then you lack the funds to repay the debt.

Naturally, this simplified explanation ignores many other debt factors. If you looked at different people in different stages of debt, you’d soon realize that many things can cause it. So, let’s look at a few of the main causes of debt in this day and age:

When you borrow money, you usually agree on a series of terms. One of the main terms is the interest rate attributed to your loan. In most scenarios, this rate basically determines how much you pay for the loan. It’s a little bit of extra money on top of what you borrowed – this is how lenders make money. Often, high-interest rates are what cause people to end up in a debt spiral. You can afford to repay what you borrowed, but the interest keeps on rising, meaning you owe more and more. It becomes so hard to handle that you may need to borrow money from elsewhere to pay off this loan, thus creating a debt trap.

Mostly, you borrow money because of personal aspirations or needs. For example, you want to buy a house, so you need a mortgage. Or, you need to pay for medical bills, so you have to get a loan to help you out. However, as mentioned by the DTSS Debt Discharge program, the government can often issue charges that put you in debt. This can come in the form of licenses, but it’s mainly revolving around taxes. Everyone needs to pay their taxes, but you can often be overcharged and have to pay more than you think. This puts you in a tricky situation where you owe money to the government, and you best believe they’ll add lots of extra fees and penalties for late payments. Therefore, you quickly spiral into debt!

Finally, debt is so often caused by delaying tactics. I hate to say it, but this is the one point that’s your fault. Delaying tactics refer to things you do to put off paying your debts. It’s most commonly seen in credit card debt cases where people pay the minimum charge and shove the rest of the debt off to the next month. They keep doing this to delay making the payment that clears their debt until it mounts up too much. When given a choice, you should never delay debt payments, especially if you can afford them. It may feel like you’re saving money at the time, but you actually lose out in the long run.

By understanding some of the leading causes of debt, you know what to be wary of. Hopefully, this teaches you to watch for these things and avoid slipping further into a debt trap.