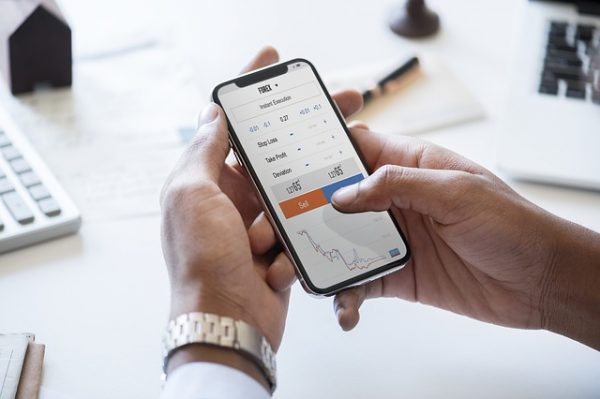 It wasn’t all that long ago that most of us used a basic flip phone for texting and calling. But nowadays, flip phones have been supplanted by smartphones, which are so technologically advanced that it can be hard to keep up. Apple is often credited with changing the game by introducing the iPhone in 2007, but the first smartphone was actually invented all the way back in 1992 by IBM. The Simon Personal Communicator was the first phone to combine the functions of a cell phone with those of a Personal Digital Assistant (PDA). It could send and receive emails, faxes, and pages. So while it can be hard to figure out which we phone to buy in the year 2018, at least we have much better choices than people did during the first Bush administration.

Figuring Out the Right Time

When considering whether or not to change phones, you should first ask yourself if your current phone is meeting your needs or falling short. It’s easy to say, “Oh, there’s a new iPhone coming out! I need that!” However, many of us don’t actually need that. If your phone has enough space for all your apps and your photos, then you’re doing pretty well. If the battery is holding up and doesn’t seem to drain itself every five minutes, then you’re doing even better.

To be fair, the decision to upgrade was a lot easier to make when carriers still offered subsidized phone plans. Subsidized phone plans allowed carriers to sell you a fancy new gadget for $199 or so, as long as you agreed to a two-year service plan. But now, if you want a plan that retails for $800, then you’re likely going to have to pay the full $800, even if it’s spread out over a two-year device installment plan. In some ways, this switch gives customers more control, although it also means they’re less likely to upgrade as often as they did before. We’re more aware of the real price of the phone now, and that makes us more cautious. That caution can be a good thing.

By all means, talk to your friends and coworkers about the phones they’re using. If they have a newer device, ask them if they’re glad they took a chance. If they have an older device, ask if they feel like they’re out of the loop. There are pros and cons regardless of which direction you go.

But don’t forget that there are people who devote 40 hours a week or more to helping phone customers like you figure out a plan that makes sense for their specific circumstances. If you’re an AT&T customer in the Atlanta area, you should look for At&t stores in Georgia. Once you find a store near your location, go talk to a knowledgeable employee and explain your situation. People who use their phone to stream a lot of videos will have different needs than people who just want to send a lot of text messages to their sister. Remember that you’ll need to turn in your old phone when you make the decision to buy a new one. The carrier typically expects that of its customers, and those who don’t comply could have to deal with additional charges on their bill for a phone that they aren’t even using anymore. Some types of phones tend to age better than others, which is another factor to consider when you’re inside a cell phone store and overwhelmed by all the shiny new gadgets on display. Be smart and take some time to make a decision. Remember that unless you have a lot of disposable income, you’re going to have to use this phone for a while, so it’s always better to sleep on it and come back the next day than to get rushed into buying a phone that you’ll end up hating in the long run.