You can usually predict your monthly expenses. You know that you will need to pay for things like your rent or mortgage, utility bills, food, and more. However, sometimes you have an expense that you didn’t expect. Some bills seem to come out of the blue, and that could be for a number of reasons. It could be a bill you’ve received before that you forgot about. It might be an expense due to an emergency, such as a medical bill. Whatever you have received the bill for, it’s not always easy to deal with it when you weren’t expecting to receive it. So what do you do next?

Firstly, it’s always best to check whether you actually owe the amount that you’re being charged. There is a chance that you have received a bill that you aren’t actually responsible for or that you have been charged too much. You should get in touch with whoever sent you the bill to ask about it. You might also have an online account that you can log into to check what you’re being charged for. If you think that anything might be wrong, you should query it and get it corrected. 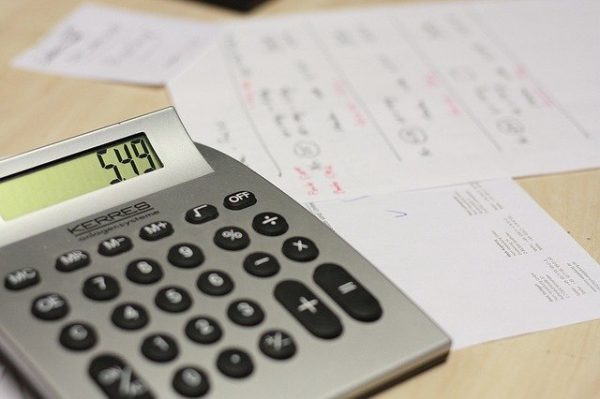 If you don’t currently have the money to pay your bill, borrowing money could be an option. However, it’s important to be careful about how you borrow money. You might have a family member or friend who trusts you and is willing to lend you money. You could also use a solution like Money 4 You Payday Loans to get the money that you need. Whatever you do, it’s essential that you are able to pay the money back within the specified timeframe. You could end up in trouble if you can’t, whether it’s with a creditor or a friend.

When you have savings, it’s always best to use them to pay an unexpected expense before borrowing money. Having an emergency fund is smart for this very reason. If you receive a bill or expense that you hadn’t planned on, you can dip into your emergency fund to cover it. After, you can top up your savings again so that they are there when you need them. You might not want to use your savings, but it’s often the most sensible thing to do. That’s why it’s a good idea to have savings specifically for these instances, so you don’t have to dip into your vacation or retirement savings.

Get a Payment Plan

Bills don’t necessarily need to be paid in one go. You can often ask for a payment plan, especially if you will have difficulty paying for it as a lump sum. In fact, you can even argue the amount of your bill down, so you have less to pay. For example, if you have a medical bill, it can be useful to ask for an itemized bill. This often brings down the total cost you will be paying.

An unexpected bill can range from annoying to frightening, but there are ways for you to deal with it.